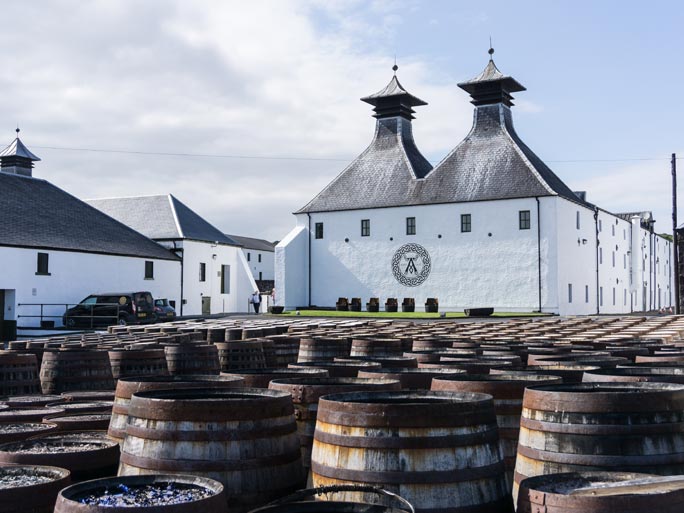 There is nothing unusual about distilleries shutting down operations for a while. In the past even illustrious names have been mothballed for lengthy periods before returning – often under new ownership – either because of renewed interest in whisky in general or in a much-loved, historic brand in particular.

But seldom in the long history of whisky-making has there been such a wholesale reduction in the production process as in 2020, the year of Covid. Back in May the Scotch Whisky Association announced that no fewer than 87% of distilleries and other production facilities had either reduced capacity or closed operations completely for the foreseeable future.

The outcome is inevitable. No matter how successful the lockdowns and the coming of vaccinations offer the promise of a return to some kind of normality in the months ahead, the volume of 2020 casks of Scotch whisky will be considerably below that anticipated in pre-Covid days. For those of us who appreciate malt whisky not only for its sheer variety, its beguiling complexity, its spirit of place and long, fascinating history, but also for its proven investment potential in these uncertain times, there is one sure outcome. 2020 casks will be in short supply and thus their enhanced value in the mid to long-term is assured.

As this fateful year goes down in the history books, there will doubtless be something of a talking point in the years to come in a wooden cask bearing the stamp 2020.

When the second-hand and charity book shops re-open, scan the shelves for a copy of John Quigley’s King’s Royal. First published in 1975, it was made into a marvellous TV serial starring Tom Bell which the BBC screened seven years later. Although the book would today be filed under historical romance, at heart it’s the story of Glasgow whisky magnate Fergus King (Bell) as he fights to retain the pre-eminence of single malt whisky against the new, upstart blended industry led by none other than his son!

King’s Royal is a glorious read, historically correct and the author seamlessly weaves his research into his family saga. John Quigley later launched a whisky of the same name but I think you’ll have more luck tracking down the book!

Next article Whisky industry to get £10m to go green