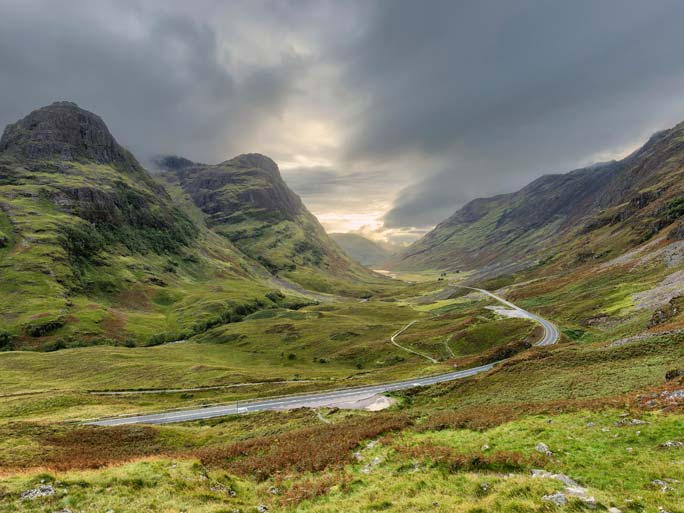 Located just half a mile from the town centre, the Blair Athol distillery is very much part of the tourist offer in Pitlochry, Perthshire.  Other attractions include the famed salmon ladder which 5,000 fish use every year to regain their spawning grounds; a major book festival, fiddle and piping championships, highland games and the renowned Festival Theatre where this summer Sherlock Holmes, Noel Coward and the music of The Proclaimers will bring in crowds from across the world.

Many of those people will discover the local Strathearn cheese. And hardly surprisingly, the locals say there is only one drink to accompany it -a dram of the mellow, deeply aromatic, fruity 12-year-old Highland malt, bottled at 43% ABV.

Founded in 1798 with the name Aldour after the water source the Alit Dour burn, the distillery closed down soon afterwards and was sold several times before what looked like a final demise in 1932. However, riding to the rescue was near neighbour Arthur Bell & Sons who left the buildings mothballed until they had been substantially rebuilt in 1949. Later two further stills were added, increasing capacity to 2.5 million litres of spirit a year.

For much of its existence, Blair Athol has been regarded as neglected and underrated, and the fact that for a long time the principal retail outlet was the distillery’s own gift shop, did not help its growth. Although millions around the world had been drinking the malt unknowingly every time they raised a glass of Bells. But now, under the ownership of Diageo, where the malt has appeared in the Flora and Fauna range, the nutty, sherry, Christmas pudding spices notes are very well regarded by a growing audience.