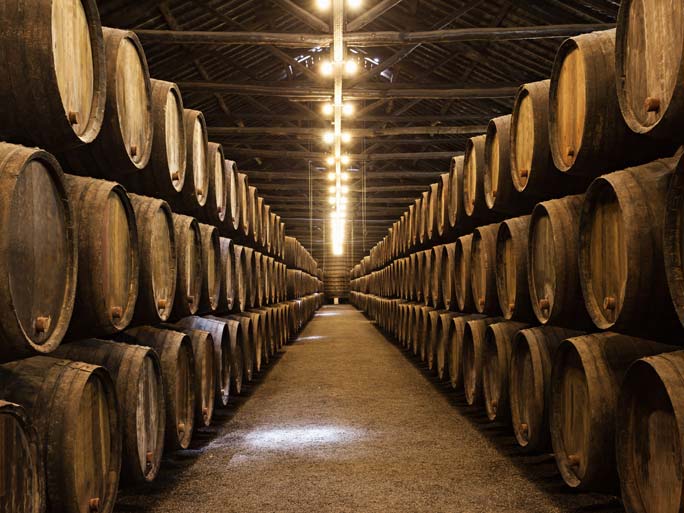 John, tiring of constant court appearances, eventually got a distilling licence, and thanks to early support from Glenlivet founder, George Smith, the business prospered. Later, under the steerage of daughter-in-law Elizabeth, the distillery was rebuilt and new stills installed, tripling production. Much of the malt went to underpin the rising star of the new world of blends, Johnnie Walker, the parent company of which became the new owners of Cardhu in 1893.

Today, John and Helen’s creation of almost 200 years ago is one of many top brands in the extensive portfolio of London-based multinational, Diageo. The modern facilities produce in excess of 3 million litres a year of a single malt popular around the world, particularly in France, Spain and the US where its sophisticated, slightly sweeter-on-the-tongue approach goes down well.

Cardhu was an early entrant into the Visitor Centre field among distilleries, but sadly, in common with all others, it is closed due to the Coronavirus pandemic. When it re-opens, visitors will once more have a choice of tours, the longer and slightly more expensive one concluding with a comparative tasting of the Cardhu variants.