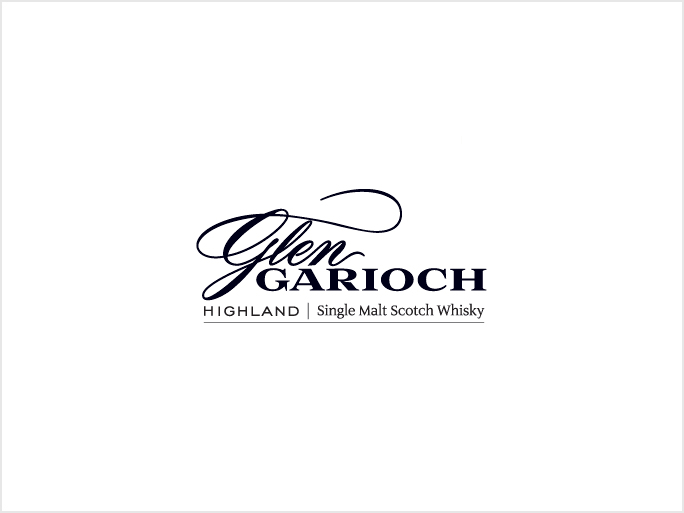 Sir Patrick Manson GCMG FRS, said to be the father of tropical medicine and whose work in the field earned him the soubriquet Mosquito Manson, may be the most illustrious son of Oldmeldrum near Aberdeen, but for lovers of malt whisky, it is his grandfather and great-uncle whom we have to thank.

When brothers John and Alexander Manson looked to expand their business empire beyond brewing and tanning, they had only to look outside at the seemingly endless fields of ripening barley – some say the finest in Scotland – in the Valley of the Garioch for inspiration. The most easterly distillery in Scotland may also be the oldest. Although official records state 1797 as being the year of foundation, the Aberdeen Journal of 1st December 1785 reports the first distillation of spirits on the site. A word of warning; should you ever be in the area, do not attempt to buy a bottle thinking you have mastered that throaty Scottish ‘och’ sound. Garioch is pronounced geery!

A prolonged drought in 1968 caused such a severe water shortage that production had to be halted for a considerable period, until a manager was ordered to get his wellie boots on and tramp the surrounding hills until he found a new water source. He did, on a neighbouring farm, but although he discovered where the flow could be accessed for the distillery’s use, he could neither see nor hear its route. Thus Glen Garioch’s water source to this day is known as the Silent Spring of Coutens Farm.

It is doubtless that dryness of the region, coupled with the barley, that lends the typical wholesome maltiness and creamy texture to this Highland dram. Founders’ Reserve is bottled at 48% ABV as are releases from individual casks which have attained peak maturation in ex-bourbon and sherry casks. Glen Garioch has largely been unpeated since the 1990s, but more recently small volumes with a smoked barley have been issued.