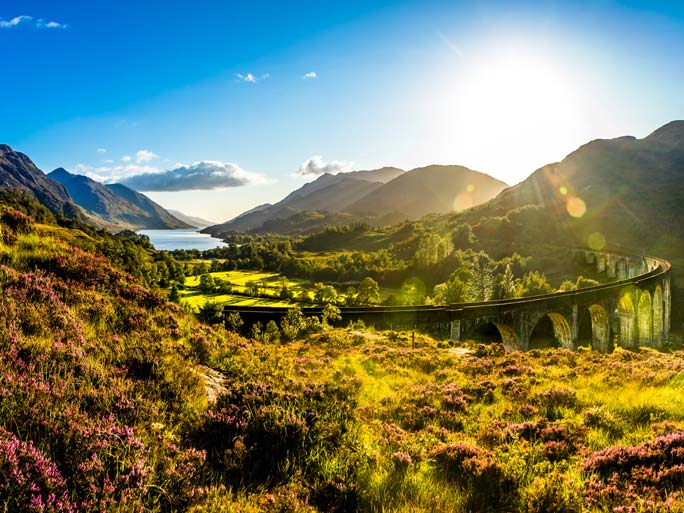 In 2001, the Glen Ord distillery became not only the first whisky maker, but the first company in the UK to embrace a new system called Biobed Modular Plant which treats waste water with low chemical oxygen demand, thus much reducing pollution on water courses in the vicinity. It is not the first time that the owners of Glen Ord have displayed concern for their neighbours.

In the mid-13th century, the MacKenzies of Ord were granted lands by King Alexander 111. Six huundred years later, direct descendant Thomas MacKenzie inherited the estate which was by now largely given over to the growing of a staple foodstuff, barley. In order to improve the area’s economy, provide a ready market for the grain and ensure year-round employment for some, he founded the distillery. Power was provided by two giant water wheels which turned the stream which flowed from two large lochs.

Now the only producer remaining on the Black Isle (in truth, a peninsular rather than a fully-surrounded f island), Glen Ord looks south to Inverness and the forbidding Monadliath mountains. By the middle of the 19th century, under the marketing nous of new owners Alexander MCLennan and Thomas McGregor, the malt was being exported to great swathes of the burgeoning Empire, being particularly strong in South Africa and Singapore. Further changes of proprietorship followed, along with war-enforced closures, until the distillery re-opened in 1946, and three years later, electricity was installed for the first time.

A member brand of the Diageo portfolio since Guinness merged with Grand Metropolitan, Glen Ord’s huge on-site barley maltings produce 36,000 tonnes a year, thus providing for a number of other Diageo distilleries. A mainstay of the Dewar’s and Johnnie Walker blends, Glen Ord, with its distinctive fruit cake and sweet apple aromas is seen at the smoother end of the Highland tradition, and remains a major player in the Asian market.