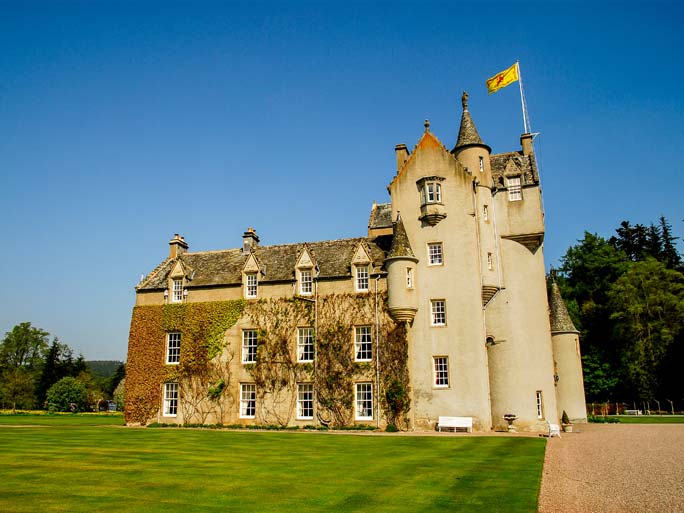 At the foot of Ben Rinnes at Ballindalloch, Speyside, lies an area known as Valley of the Green Grassland.  Only in the Gaelic does it take on great significance; Glenfarclas.

Glenfarclas has been truly one of the great names in single malt whisky since the day in 1865 when the Grant family bought a farm, and for the princely sum of £511 and 19 shillings, bought the adjacent distillery. That the distillery is still in the same family six generations later is not only highly unusual, it also provides a major clue as to why the whisky itself continues to enjoy a reputation as one of the standard-bearers of traditional Highland Single Malt in the Speyside style.

The six stills – the largest in the region – are capable of producing 3million litres of spirit a year, and that volume is necessary when you think that the brand is now distributed to 33 countries around the world. Matured in European oak casks which have previously hosted oloroso sherry, the rich, deep taste of Glenfarclas is much appreciated by its adherents.

By no means the first distillery on Speyside, J&C Grant did however, help to pave the way in forging close links with fans present and future when it opened its dedicated visitor centre as early as 1973.