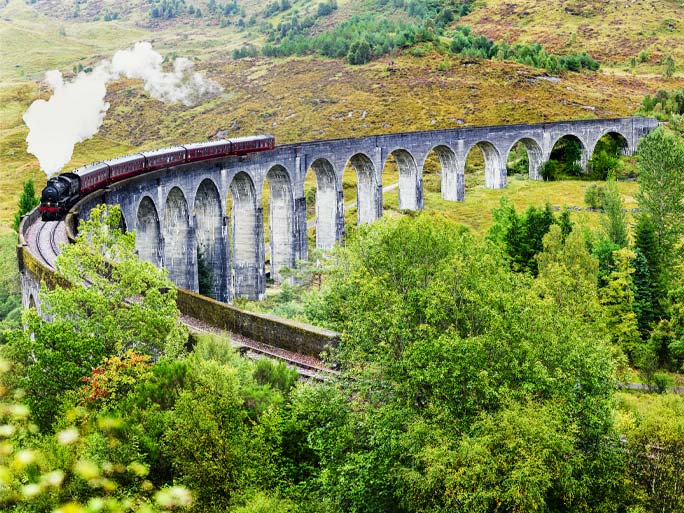 If it is true that Glenfiddich is the name most often brought to mind by those with only a passing interest in whisky, thanks to its ubiquitous presence on supermarket and pub shelves, that would surely please founder William Grant. It was in 1886 that he, together with his seven sons and two daughters, rolled up their sleeves and started to build a distillery in Dufftown.

The first drop of Glenfiddich – it means Valley of the Deer – emerged from the still on Christmas Day the following year. And from that moment to this, the story has been one of success and expansion, while adhering to William’s guiding principle; to produce the best dram in the valley. Glenfiddich has played a large part in marketing the re-emergence of single malt in the face of the massive global success of blends, and in the 1960s was one of the first to actively promote its product beyond Scotland. That decade saw the arrival of Hans Schleger’s distinctive triangular bottle.

The range is now extensive, including a very stylish Grand Cru. And oh to be a heavenly body at Glenfiddich. In 2001, the 1937 cask numbered 843 was broached. The angels’ portion meant that the edition was limited to 61 bottles.