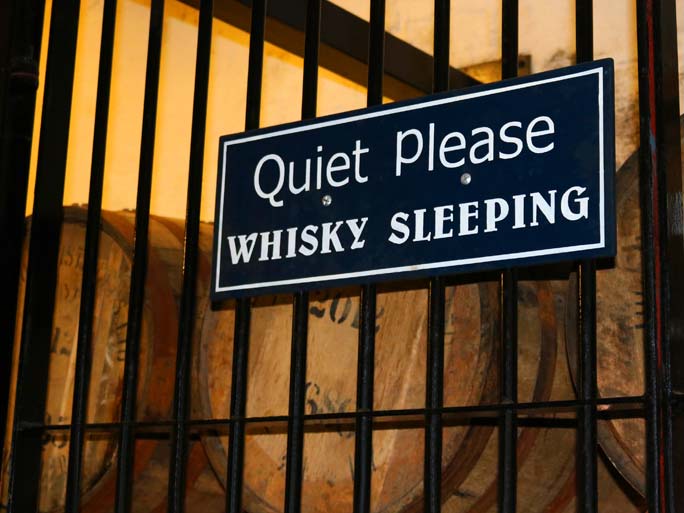 When, in the near future, visitors are allowed to call at the Glenkinchie distillery, Pencaitland in East Lothian, they will marvel not only at a whisky with a difference, but also at the beautifully landscaped gardens. This is part of a £185 million investment in its Scotch whisky empire by owners Diageo, which includes the setting up of four Johnnie Walker ‘homes’; Glenkinchie being the Lowland version.

But life for the brand was not always so grand. Founded in 1825 by brothers John and George Rate, just 15 miles from Edinburgh giving Glenkinchie the tag ‘the capital’s whisky’, the distillery was turned into a sawmill 30 years later when the brothers went bankrupt. A local army man, Major John Grey revived production in 1881. The brand struggled to establish itself, until in 1969 it ceased malting its own barley and turned the extensive floor space into a museum of malt whisky. Twenty years later Glenkinchie finally gained recognition when United Distillers began marketing it under their Classic Malts brand.

The difference we spoke of? The fragrant, floral notes of Glenkinchie, coupled with a light body, make it that rarity among malts – highly suitable as a pre-dinner aperitif. The 12-year-old won the Best Lowland Single Malt at the 2013 World Whiskies Awards, offering a dry finish with a slight liquorice aftertaste. The Distiller’s Edition offers new cut grass on the nose, and sweet digestive biscuits on the palate.