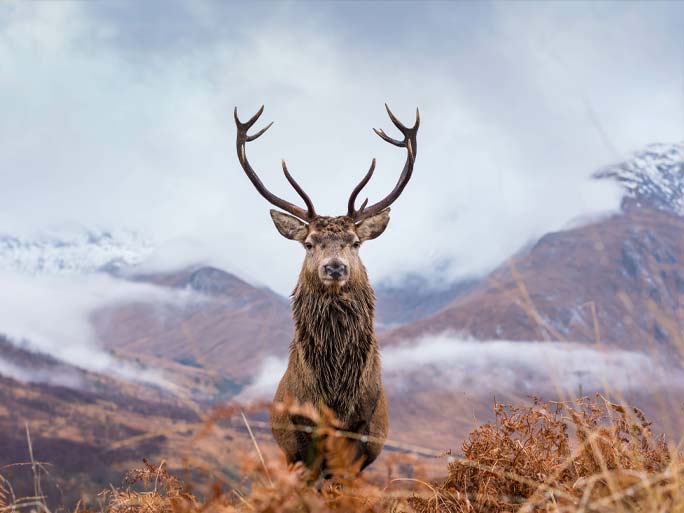 Poor John Duff. A local publican and early entrepreneur in Glenlossie near Elgin, he founded the distillery in 1876, and after enjoying a decade of considerable success he became hungry for new challenges. Off he dragged his family all the way to the Transvaal in South Africa. There he set up the country’s first ever distillery, and renewed success looked assured…until the anti-British feeling that would turn into the Boer War, scuppered his achievement.

The Duffs made their way to north America where before too long, similar growlings of anti-Colonial sentiment sent the family scurrying back to the security of Scotland, where he managed to find a job managing the Bon Accord (later North of Scotland) distillery in Aberdeen.

Meanwhile, back in Glenlossie, the soft, smooth spirit, giving off an aroma of hay and spring flowers, had made it an indispensable component of a number of blends, including Haig’s. The crisp floral notes and grassy maltiness could be said to make the malt an exemplar of its part of Speyside. Producing 2.1 million litres from 6 stills, Glenlossie is another to utilise purifiers for a lighter finish. It is odd to think that the first official release was not until 1987, but various vintages feature in Diageo’s Flora & Fauna list.

In 1971, the Mannochmore distillery was built on the same site, and the two brands still share warehousing. For a while, the two even shared employees as the brands took six-monthly turns to use the stills!