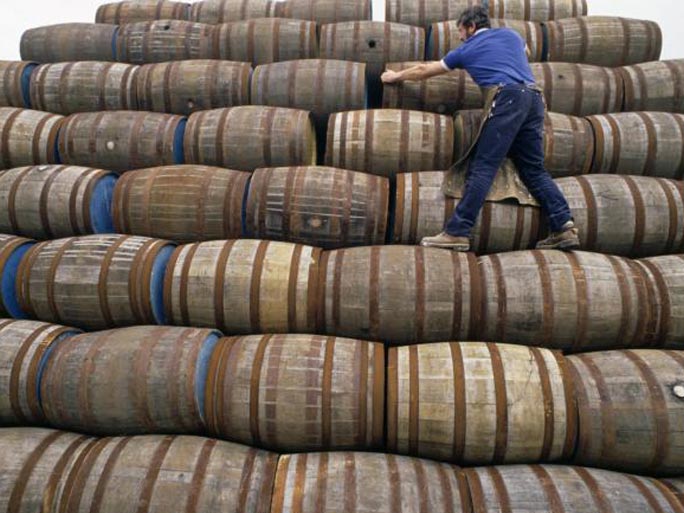 THE Scotch whisky industry has this morning welcomed a five-year suspension of US import tariffs on single malt.

The development is part of an agreement reached by the US and the UK over a long-running dispute over aircraft subsidies. No tariffs will be imposed for five years while a permanent solution to the wider trade dispute is pursued.

Today’s breakthrough comes after a temporary suspension of the tariffs, which had also been imposed on other Scottish goods such as cashmere, was agreed in March.

The roots of the dispute lie in a long-running trade battle between Washington and the European Union over aircaft subsidies.

Former US President Donald Trump slapped a 25 per cent import tariff on single malt Scotch whisky in October 2019 as the matter escalated – a move estimated to have cost the indusry more than half a billion pounds in lost exports in its biggest market.

Karen Betts, chief executive of the Scotch Whisky Association, said: “This is very good news for Scotch Whisky. The past two years have been extremely damaging for our industry, with the loss of over £600 million in exports to the United States caused by a 25 per cent tariff on single malt Scotch whisky imposed as a result of the long-running dispute between US and European aircraft manufacturers.

“This deal removes the threat of tariffs being reimposed on Scotch whisky next month and enables distillers to focus on recovering exports to our largest and most valuable export market.

“Today’s agreement is a culmination of many months of intensive negotiations and we’re grateful to Liz Truss, International Trade Secretary, and Katherine Tai, US Trade Representative, and their teams for their hard work.

“Given, however, that this deal suspends tariffs rather than fully resolving the underlying dispute, what’s critical now is that the governments and aerospace companies on both sides stick to their commitments and work with one another constructively.

“I want to note too that American whiskies remain subject to tariffs on entry into the UK and EU as a result of a separate dispute on steel and aluminium, and we hope these tariffs can also be resolved quickly.”