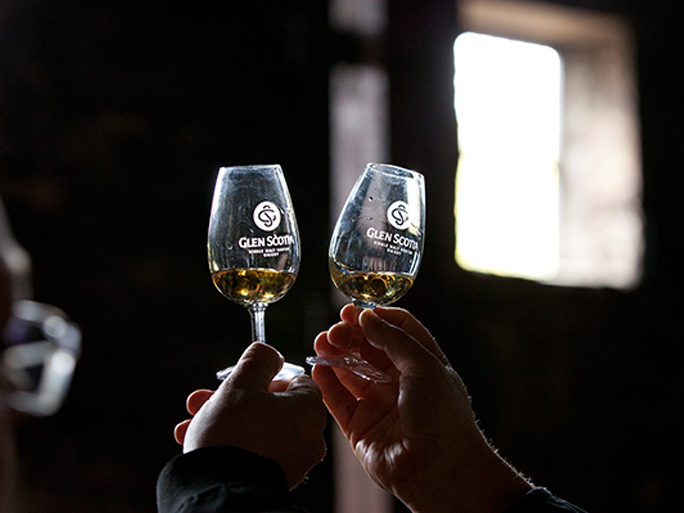 The value of rare single Scotch malt whisky increased by 21% in the first nine months of 2022, led by bottles priced between £100 and £1,000, according to a new report.

The inaugural Noble & Co Whisky Intelligence report is the first part in a series of quarterly updates.

The company said it is approximately tracking 45% of the total market for fine and rare single malt Scotch whisky, including 47,600 transactions of bottles sold for over £100 (US$121).

For the nine-month period, the volume of rare whisky bottles sold rose by 23%, compared to the same period last year.

The report noted that growth was driven by bottles priced between £100 and £1,000 (US$1,208), which is typically purchased by younger investors as well as gift buyers. This price segment climbed by 30% in volume in the first nine months of this year, with value jumping by 40%.

The fastest-growing whisky brands by volume in the secondary market are GlenAllachie, Springbank, Balvenie, Daftmill, Bowmore, Arran and Ardbeg.

Duncan McFadzean, head of food and drink at Noble & Co, said: “While The Macallan continues to maintain its number-one position for both volume and value in the secondary market, there has been wider growth of the fine and rare whisky market.

“As this happens, there is increasing headroom in the market for most types of investors, from the casual enthusiast to the dedicated, high-net worth collector.”

Campbeltown and Lowlands are the best-performing Scotch whisky regions, the report noted.

The report also noted that there is less demand for Highland whisky, with buyers favouring Islay and Speyside single malts, and having a growing interest in Lowland bottlings.

“With impressive value growth in the last three years, it is hard to argue against the financial returns of a rare whisky at the moment.

“However, economic headwinds are increasing, and we will be watching to see if a tighter fiscal environment leads to a slowdown in collectibles as it has for many financial assets.”

Looking to 2023, the report said ‘headwinds of interest rates, declining asset prices in other luxury assets, quantitative tightening, and the war in Ukraine could all dampen the appetite of collectors and investors’.

Previous article'Whisky must no longer be a man's world'

Next article Whisky imports up 62%, projected to be popular next year and beyond