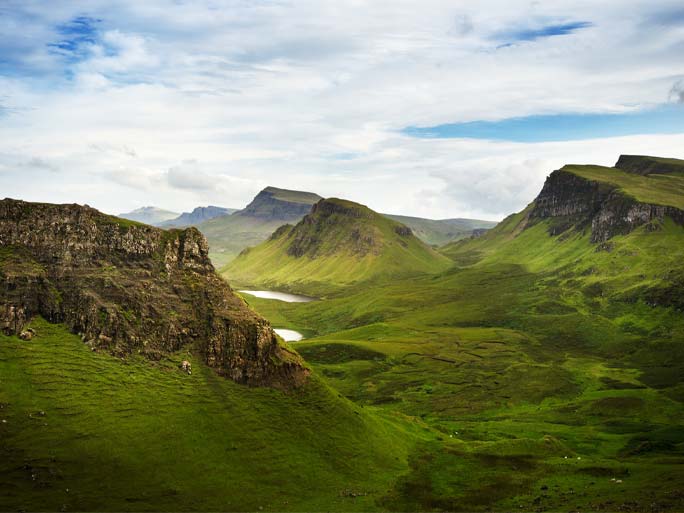 Shakespeare does not record whether Macbeth was a devotee of the local whisky, but his descendants almost certainly were. It was on the Earl of Cawdor’s estate, near Nairn, that in 1812 a Captain William Fraser founded the Brackla distillery. Twenty-one years later, it became the first Scotch whisky to be a granted a Royal Warrant when William IV ordered supplies for the benefit of the court. Five years on, a young Queen Victoria renewed the warrant, and to this day, Royal Brackla is one of only three whiskies to bear the name Royal.

Success meant expansion, and by 1897, operating on a 13 acre site, the company issued a share-offer prospectus which stated: ‘……demand for it has for years been much in excess of the supply, and in order to cope with this demand, considerable additions have recently been made to the distillery.

However, periods of closure followed. To celebrate the re-opening in 1991, a 60-year-old Royal Brackla was released from a 1924 cask, said to have been overlooked in a disused warehouse.  Two spirit stills produce some 42,000 litres of fruity, rich, sherried spirit per annum. Whereas much Royal Brackla goes into limited bottlings for special collections, a 10-year-old was made available to the public in 2004.