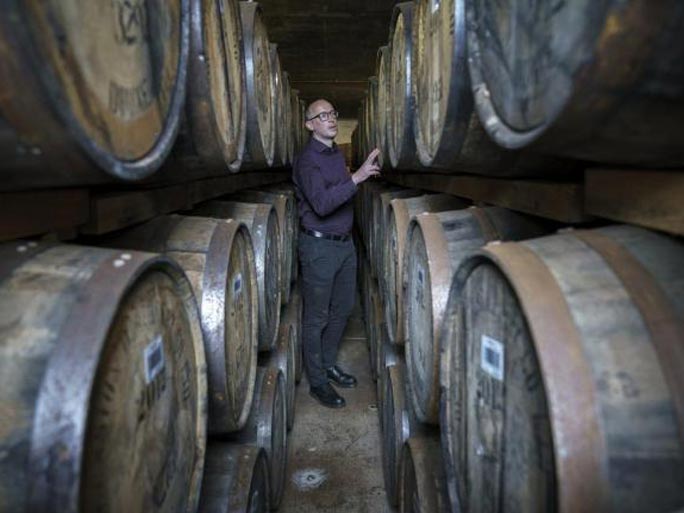 Originally Posted By The Herald

Brendan McCarron has taken on the role for the distiller’s single malt and blended Scotch portfolio, which includes brands such as Bunnahabhain, Black Bottle, Deanston and Scottish Leader.

Distell acquired the portfolio with its £160 million purchase of East Kilbride-based Burn Stewart Distillers in 2013.

Mr McCarron has joined Distell after a 15 years in the industry, which has involved several stints working for distilleries on Islay. His appointment comes as Bunnahabhain plans to release limited edition expressions for its virtual whisky festival in June. The Feis Ile, which is taking place online for a second time, will include two virtual tastings live from the Bunnahabhain distillery on June 4.

Sarah McKeeman, global brand manager for Bunnahabhain, said: “Fèis Ìle is the biggest date in Islay’s calendar, and we’ve put together an incredible programme of virtual events, new limited editions and some very special surprises to be announced closer to the time. We’re really pleased to welcome Brendan McCarron as our new master distiller.”

Next article What is an alternative investment?