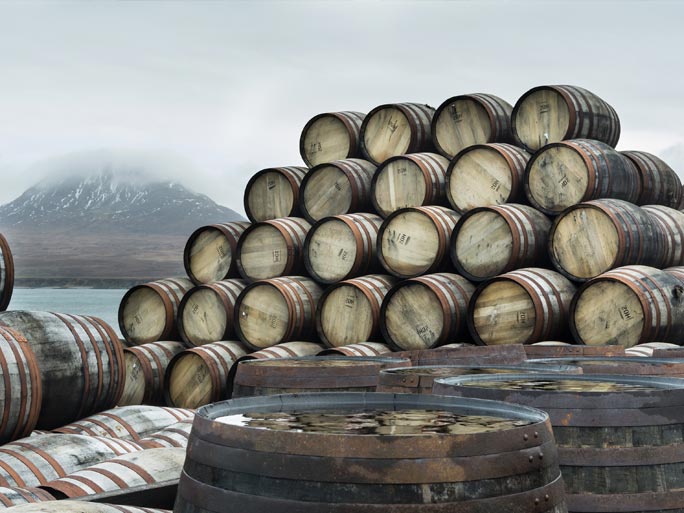 SCOTCH whisky exports have shown signs of recovery from the impact of Covid-19 and costly tariffs in the US, the biggest overseas market for Scotland’s national drink.

The value of exports was up by 31 per cent, to £2.2 billion, in the first half compared with the same period last year, with volumes up 42%, new figures published by the Scotch Whisky Association (SWA) show.

However, exports continue to trail 2019 levels, underlining the task facing the industry as it bids to get back to pre-Covid and US tariff levels. According to the SWA, the value of exports in the first half was 10% lower than the comparable period two years ago.

Karen Betts, outgoing chief executive of the SWA, said: “The pace of recovery of Scotch whisky exports is very promising. Last year, the combination of US tariffs and Covid-19 brought Scotch whisky exports to their lowest level in a decade, so it’s encouraging to see them start to regain strength.

“But like many other sectors, Scotch whisky companies are feeling the ongoing impacts of trade disruption on our supply chain and global distribution, and the cost of goods and services has risen significantly.  In addition, international tourism is yet to recover and global hospitality is some way from emerging from the impact of the pandemic.”

US tariffs on single malt, introduced by the Trump administration in October 2019, have exacted a heavy toll on exports. The SWA cited the impact of the 25% tariff, brought in as part of a trade dispute between the US and EU linked to aircraft subsidies, as exports to the States dropped by one-third to £729 million in 2020.

While the tariff was suspended for five years in March, the industry has warned it will take time for exports to recover. Exports to the US for the first half of 2021 were down 34%, at £487.4m, when compared to the same period in 2019.

Overall Scotch whisky exports were down 10% in the first half against the same perion in 2019.

Ms Betts added: “Our industry will need support to recover fully from the turbulence and lost exports of the last couple of years. As part of this, the UK government must commit to completing the long-awaited review of alcohol duty, and to living up to its manifesto commitment to ensure that Scotch whisky is treated fairly against other categories of alcohol.

“As we continue to wait for this promise to be delivered, there are other opportunities the government can pursue to boost the industry’s recovery in global markets. Reducing the 150% tariff on Scotch whisky in India must be the UK government’s top priority when trade negotiations begin later this year.”
Previous articleBRINGING UP BABY - THAT'S THE SPIRIT!

Next article Scotch whisky exports rise by 31% – The Spirits Business