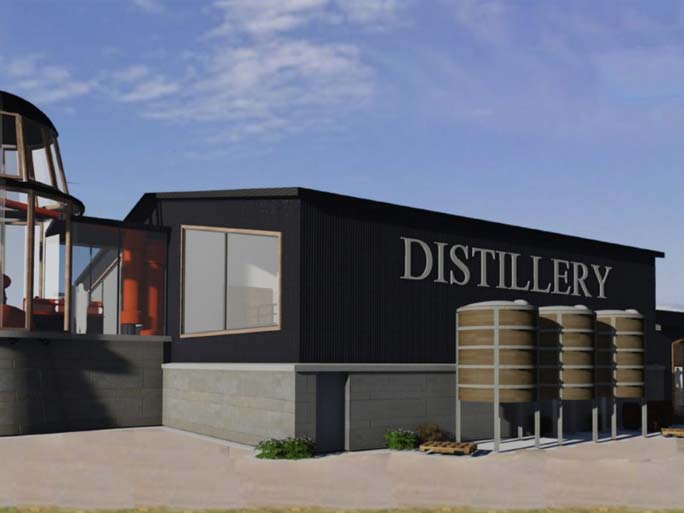 Originally Posted By Press and Journal

Distilleries across Scotland are being offered a share of nearly £9 million to help them turn green.

UK Government funding announced today is aimed at cutting carbon emissions and helping the recovery from the pandemic, while also tackling climate change.

A dozen distilleries already received funding from a pot of more than £1m for innovative projects can now bid for further grants totalling £8.9m.

In the first phase of funding, Scottish distilleries received awards of up to £75,000, helping them boost decarbonisation research and development, with schemes including the use of hydrogen and biofuel boilers and geothermal energy in their production processes.

Projects that have already received funding include the Uist Distilling Company for its planned distillery in Benbecula which will produce single malt whisky, rum and gin with a Hebridean flavour.

The company was awarded £44,572 to trial a combination of a hydrogen burner and indirect heating of a thermal oil, rather than using steam.

A second award of £40,539 was made for a high temperature heat store that will allow the distillery to be run purely on electricity.

Other successful bids were made by Bruichladdich Distillery in Islay for developing a boiler system that emits no greenhouse gases or pollutants, and Orkney’s Highland Park Distillery for using stored energy from green renewable sources that can be converted into heat on demand.

Energy Minister Anne-Marie Trevelyan said: “Scotland’s whisky distilleries are famous around the world for their innovation, and it is great to see them use this to get into the spirit of going green.

“The funding announced today will support one of our most iconic industries to go further and faster in cutting their carbon emissions and build back greener – something we can all raise a toast to.”

UK Government Minister for Scotland, Iain Stewart, added: “Right across Scotland, from Edinburgh to Orkney, it’s wonderful to see so many distilleries moving forward to the next stage of this competition, allowing them to bid for a share of £8.9 million UK Government funding.

“This funding will support local businesses to cut carbon emissions and create sustainable jobs, helping us build back greener as we prepare to host COP26 in Scotland later this year.”

In 2019, the UK distilleries industry grew by 20%, highlighting the opportunity for the sector to be at the heart of the UK’s green and resilient recovery from coronavirus.

Whisky distilling directly produced around 530,000 tonnes of CO2 equivalent in 2018, with the majority of emissions coming from the generation of heat for the distillation process.

This accounts for more than 80% of the distillation industry’s fuel consumption – almost all of which is currently from fossil fuels.

The Scotch whisky industry supports 40,000 jobs across the UK, with more than 10,000 people directly employed in Scotland, including 7,000 in rural areas.

Funding for the Green Distilleries competition is part of the £1 billion Net Zero Innovation Portfolio which aims to accelerate the commercialisation of innovative low-carbon technologies, systems and processes in the power, buildings and industrial sectors.