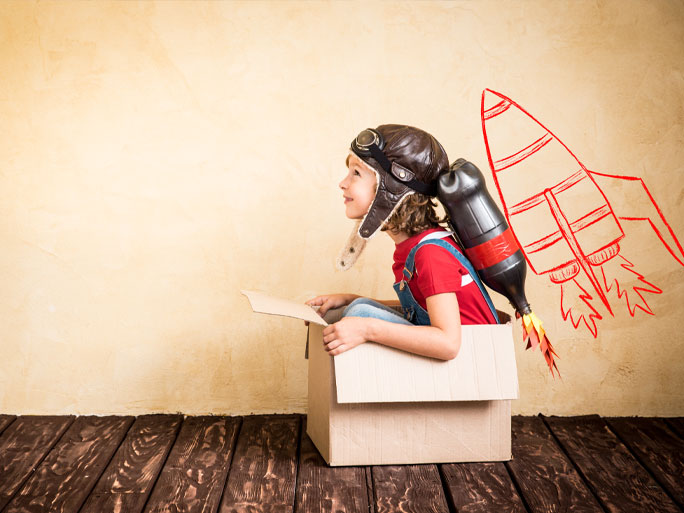 The first 21 years of the 21st century have certainly been ones of fast-moving technological innovation. World-wide communication, the dissemination of news and knowledge, space exploration, medical science and much else.

And the babies born today can only expect to grow up in a world meeting further change and challenge. They will know only electric cars, they will be major players in the fight to combat climate change and to help them they will have clean airline fuel, domestic robotics, and further revolution in renewable energies.

Fast forward a further 21 years. The babies have developed into young adults with hopes and dreams and plans. That first car, to see something of the world, university for some, settling down for others, forging ahead with a brilliant business idea, a place of their own, a long weekend on the moon. Something else has not changed – hopes and dreams and plans cost money. Sometimes lots of it.

Just imagine if all those years ago, when the new-born arrived home for the first time. When the champagne corks were popping and glasses were being raised to the health, wealth and happiness of the tiny ball of gurgling contentment in the cot, that some far-sighted family member, or godparent perhaps, were able to announce that they had a somewhat unusual present for the baby. It was a little on the heavy side and was currently residing in a warehouse and there it would stay for some years, growing, developing, maturing. A rather magical product of its surroundings.

A cask of newly-distilled malt whisky is fast becoming a favourite birth or Christening gift. By the time the child has achieved a measure of independence, the whisky too will be ready to be released from its wooden home of 15, 18 or more years. What then? The whisky will be much more than a wonderfully satisfying drink, it will have gained considerable character as well as desirability.