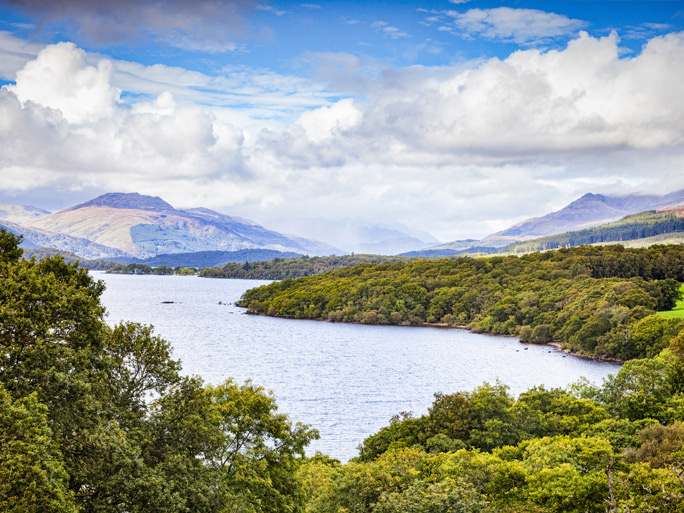 Our business is whisky. Scotch malt whisky. This means we deal in pure water, barley (which is often grown and malted within sight of the distillery) and then the magical alchemy which takes place in the copper stills. A process that turns the heated mash of the two elements into the wondrously aromatic, satisfying spirit popular from Aberdeen to Aukland and just about everywhere in between.

The word whisky is a corruption of the original Gaelic, uisge beatha, which means water of life. And it’s those words that serve as a constant reminder of how much we owe to the very fabric of Scotland, the springs, the fast-flowing streams that sing as they run over rock-strewn beds, and the rich, loamy soil. Nor do we forget of course the many generations of craftsmen who have perfected the art of distilling since the days when whisky was produced illicitly on the heather hills of the highlands, hopefully out of sight of the king’s soldiers and excisemen.

It is for this reason that Vintage Acquisitions feels a responsibility to put something tangible and long-lasting back into that very soil, and we are doing it in the shape of trees.

We are working with the Scottish conservation charity Trees for Life which has embarked on a long-term project to revitalise wild forest in the highlands. We are playing our part by planting a tree every time a new client purchases casks of whisky from us. The charity’s aims are ambitious and take different forms, but with the help of its partners and the public, perfectly achievable. And today there are few who would claim that those aims are not a vital element in the ever-more challenging race against climate change and its dire consequences.

Trees are creators of oxygen and depositories for carbon, but so much more. Take a stroll through the ancient Scots pine woods of Glen Falloch and Tyndrum in the Loch Lomond & Trossachs National Park. It is somewhat jolting to think that those pines still standing are the direct descendants of the first such trees to arrive in Scotland around 7,000 BC, at the end of the last ice age, remnants of the globally unique Caledonian Forest which once covered much of the country.

Juniper and oak, rowan and birch and aspen are some of the varieties being replanted, and these in turn will encourage the growth of fungi and ferns, mosses and lichens.

As Trees For Life itself says, the replanting of trees is not only for its own sake. With the new woodland areas will come flourishing wildlife and thriving communities, supported in part by sustainable and environment-driven tourism. Expansion of the red squirrel populations of Glenmoriston and Glen Affric will be a further benefit, while it is vital to protect the habitats of the Western Capercaille, the Common Goldeneye and the European Crested Tit, bird species unique to the wooded Scottish highlands.

This is an exciting, vital project which may well take 25 years to complete. That may sound like an eternity to some, but those who know something about the creation of malt whisky will affirm that sometimes the best things in life take a little time. We at Vintage Acquisitions are delighted to be playing our small part in saying thank you to the earth that made us.