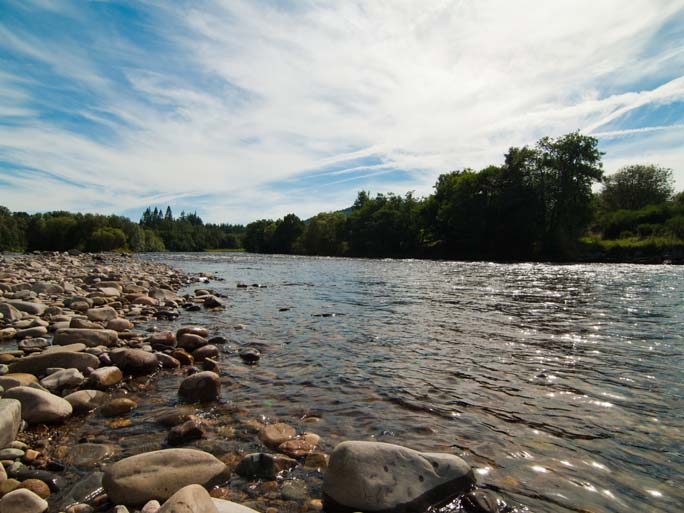 There is no suggestion that the good monks of the Benedictine Priory in the Glen of Pluscarden were themselves involved in illicit distilling and smuggling in the early 1800s, but if not, they were about the only locals who weren’t!

The barley-rich pastures of the Glen, south-west of Elgin, were at that time home to some 50 stills, but once the Excise Act was passed in 1824, Andrew Peary and Robert Bain were quick to realise the potential of a legitimate industry and set about creating their distillery at Milton farm, adding the name of the landowner, Duff. Success came quickly, attracting a succession of suitors and owners. At one time, Miltonduff came into the hands of Hiram Walker, and a sister malt from the distillery, Mosstowie, became a mainstay of that company’s blends, including the renowned Ballantine’s.

Now under the stewardship of Chivers Brothers for parent company Pernod Ricard, the distillery is capable of producing 5.5 milllion litres of spirit annually, second only to Glenlivet in production capacity.

A number of independent bottlings have augmented the house releases of a 10 and 12-year-old malt, with a fresh, floral character the keynote of the modern Miltonduff malt.