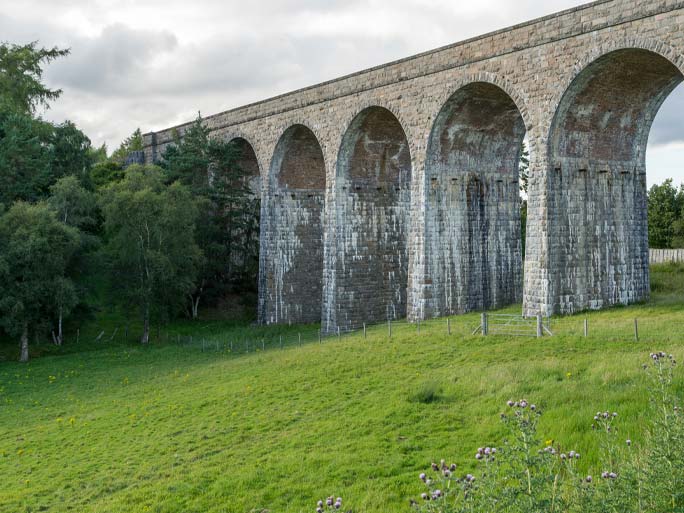 In having historically used much of its production in the blends The Antiquary and Talisman, Tomatin might be said to have hid its light under a barley bushel for too long. Under the ownership of Japanese conglomerate Takara Shazo Company, it is certainly making up for lost time. It has recently won the Scotch Whisky industry’s 2021 Innovator of the Year award with its Lockdown Virtual Whisky Festival.

A far cry from the days in the 16th century when cattle drovers, on their way to Inverness a few miles to the north, would stop off for a hurried illegal dram. Tomatin was formally established in 1897, and over the years and a succession of proprietors, it grew and grew until today’s production can reach 5 million litres from 6 spirit stills.

Tomatin’s efforts to promote its single malt include dropping the 10-year-old in 2003 in favour of a 12-year-old. There are 32 and 40-year vintages, and a special bottling in 2019 of a 1977 distillation produced 390 bottles which had been matured in Sauternes wine cask, giving rise to rich vanilla and salty caramel notes on the bouquet. Those favouring a lightly peated single Highland malt should keep their nose and eyes open for the Cu Bocan, produced for just one week in the year.

Next article THE MACALLAN