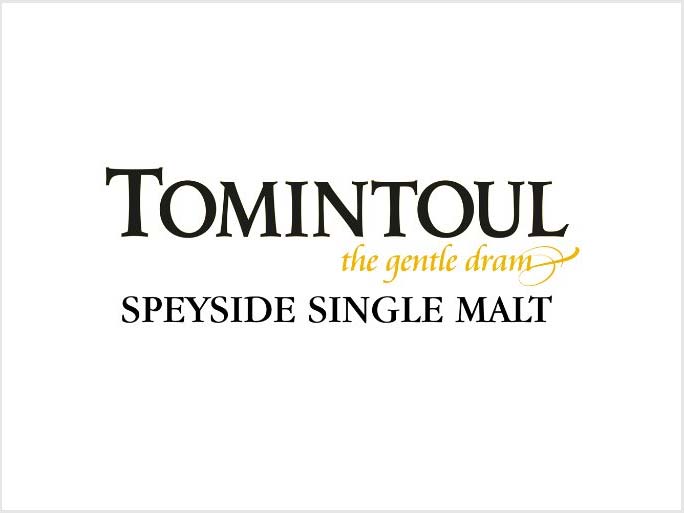 In these straitened times, perhaps you might like the idea of a dram of Tomintoul but find the cost a little prohibitive. Then take the advice of the locals who dwell at the eponymous village, the highest in the Highlands. In that pure, still air, they say, the 2% lost to the angels’ share hovers above the warehouses, lending a rich sweetness to the atmosphere.

But most of the 3.3 million litres produced annually does make it into bottles, and none larger than the Guinness World Record holder. Standing 1.5 metres tall, it holds 105.3 litres of 14-year-old Tomintoul, 150 standard bottles. The brainchild of two local businessmen who wanted to promote tourism to the area, the bottle was filled by members of the distillery team in 2009, and after going out on tour, the bottle is now back home, a big draw with distillery visitors.

The distillery is a relatively modern one – created in 1964 by Glasgow whisky traders Hey & Macleod and W & S Strong. They spent a year searching for the purest water source. After having chanced upon the Ballantruan Spring on the Glenlivet Estate, that became the location. Also a product of the Estate is Distillery Manager Robert Fleming, a 4th generation distiller who fairly recently celebrated 30 years in the role.

A gold watch? Lavish office party? None of it, Tomintoul marked the occasion by releasing a 30-year-old First Edition.

Peat is found only in the small-batch Peaty Tang offering produced twice a year. Bourbon plays a significant part in maturation of the brand, while the 12-year-old is further retained for up to three years in European oak casks from Spain, which formerly held sherry.