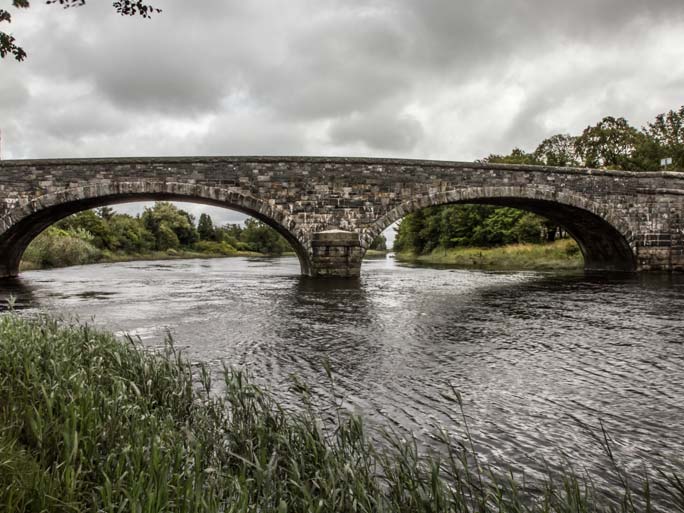 Located near Wigtown, Dumfries & Galloway, Bladnoch is not only a prime example of Scotland’s Lowland Malt, it is the industry’s most southerly distillery. It started with a capacity of 132,000 litres per annum in 1817, and thirty years later 20 workers were converting 16,000 bushels of barley a year into whisky.

Expansion continued, but then began a lengthy period of closures, mothballing and false re-starts, before, in July 2015,  Australian David Prior sold a thriving yoghurt business in order to buy Bladnoch. Production was resumed two years later, but in the meantime new bottlings were launched from aged casks. In September 2019, the Duke of Rothesay, better known south of the border as the Prince of Wales, opened the distillery’s Visitor Centre.

While the ‘new-make’ spirit, described as being ‘fresh, creamy with notes of pear drops and fresh cut grass’ is being made available exclusively through Bladnoch’s on-line store, older whiskies continue to be issued in the conventional manner. In the Talia range, last year saw the release of a 26-year-old malt, rich in dark red berry nose, and the first in what will be an annual 5-part series of single cask bottlings under the direction of new Master Distiller, Nick Savage. These 295 bottles were distilled in 2008, matured in a red wine hogshead and bottled at cask strength.