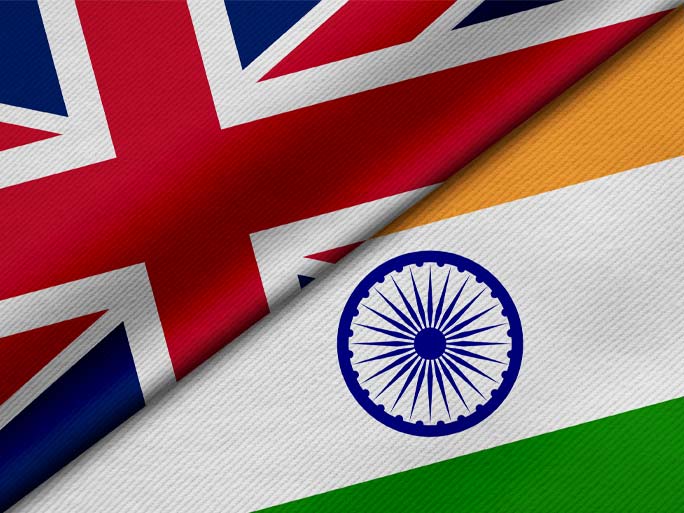 A TRADE deal with India could “work wonders” for Scottish trade if Boris Johnson is able to scrap tariffs, say industry experts.

India is the second largest importer of Scotch Whisky by volume, with the equivalent of more than 131 million bottles exported there in 2019. With the UK facing down a possible recession later this year, a trade deal with India that allows tariff-free exports could give the economy a much needed boost within the next few years. Garry Pickles of the British Whisky Company told Express.co.uk: “The deal would be huge for Scottish whisky makers.

“It would provide access to a massive market that promises a fantastic opportunity for one of Scotland’s main exports.”

India is the largest whisky market in the world – but Scotch Whisky makes up just 2 percent of the market, report the Scottish Whisky Association.

“Many people love to take a tour up in Scotland of the breweries, it’s fascinating for us.

“It should work beautifully and work wonders for Scottish trade.”

“With oil in decline it is our number one export and I think we very seriously need to have a greater focus on that”.

Such a trade deal does depend, however, on Boris Johnson securing a removal of the hefty trade tariff on whisky being exported to India.
At the moment, liquor coming into India is slapped with a 150 percent tariff.

Most whisky consumed in India is produced locally and high levies on imported liquor are an important source of revenue.
Professionals remain hopeful, however.

Jean-Etienne Gourgues, chair of Chivas Brothers, part of France’s Pernod Ricard group, told the Financial Times that “the odds have never been so high” that a trade deal would be reached.

He said scotch “is a very small portion of all the whiskies which are being enjoyed [in India].

“The midterm target would be to at least double the size of the market. And with the size of the population of the middle class, I’ve seen the appetite is extremely high.

“It should become one of the top markets.”

Free movement for citizens between the UK and India may be one of the demanded requirements for India to remove their lucrative tariffs from imported whisky.

Anne-Marie Trevelyan, UK trade secretary, has said that “everything is on the table” as the countries look to finalise a deal.