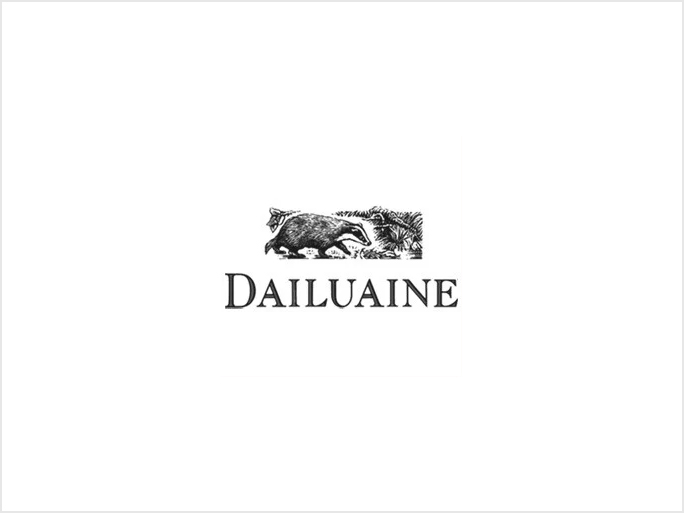 The green meadow of the name is at Charleston-of-Aberlour, Strathspey. The distillery was founded in 1852 by William Mackenzie. When he died 13 years later, his widow leased the premises to local banker James Fleming who immediately enlisted the founder’s son Thomas as his partner in Mackenzie & Company.

It seems odd now when a train running can be something of a rarity, that with a distillery operating in the neighbourhood, and in need of easier distribution, a 1.25 mile branch-line was opened to link the company gates with the village of Carron.

Eminent architect-designer Charles Doig was responsible for the new distillery contructed in 1899, and importantly incorporated the pagoda-style kiln roof which subsequently became the standard design throughout the industry, and a much-loved landmark for tourists doing the whisky trails. Dailuaine’s kiln roof was steeply pitched in order to minimise the time the peat smoke was in contact with the drying malt. This innovation can be seen as a guide to the changing, more refined style of malt in Strathspey.

A major fire in 1917 closed the distillery for three years and this time was followed by a succession of name changes, mergers and changes of ownership including DCL, John Dewar and James Buchanan. Now under the aegis of Diageo, Dailuaine is rarely seen as a single malt, by far the greater part of the 3,370,000 litres of spirit produced by three wash and three spirit stills providing fillings for blends, principally Johnny Walker. A mere two per cent of output is marketed as a malt.