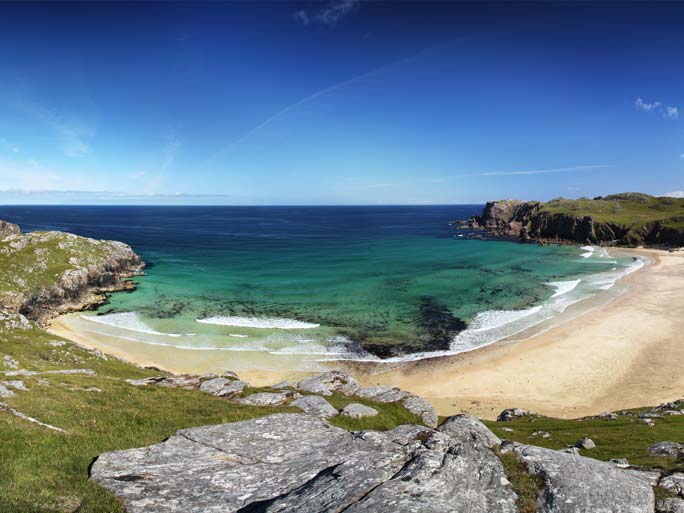 A tour to some of Scotland’s distilleries happily introduces you to some of the most stunning, dramatic scenery in the world; straths and wild moors, lochs and rugged mountains. And Dalmore is no exception, having been on the shore of the windswept Cromarty Firth north of Inverness since 1839. But to trace the origins of the brand’s instantly recognisable icon, the head of a noble stag with his 12-pointed crown of antlers, we have to go back almost 600 years before that when Colin of Kintail, chief of the Clan Mackenzie, saved King Alexander 111 from a charging deer.

The grateful king granted the clan the right to use the stag emblem on their coat of arms, and in 1867 when descendants of Kintail assumed ownership of the distillery, it became the whisky’s distinctive trademark.

But it is neither location nor great wild symbol of the highlands that serves to make Dalmore the superb example of single malt that it is. More than 100 years ago, the company sought relationships with the leading bodegas, the sherry producers, of southern Spain and thus began its emphasis on used casks and the vital role they can play in enforcing the uniqueness of a specific malt. Today, Dalmore prides itself on its collection of sherry casks and those of other wineries. Marrying the spirit with an individual barrel is just one of the talents of renowned master distiller Richard Paterson who oversees the brand’s esteemed collection.