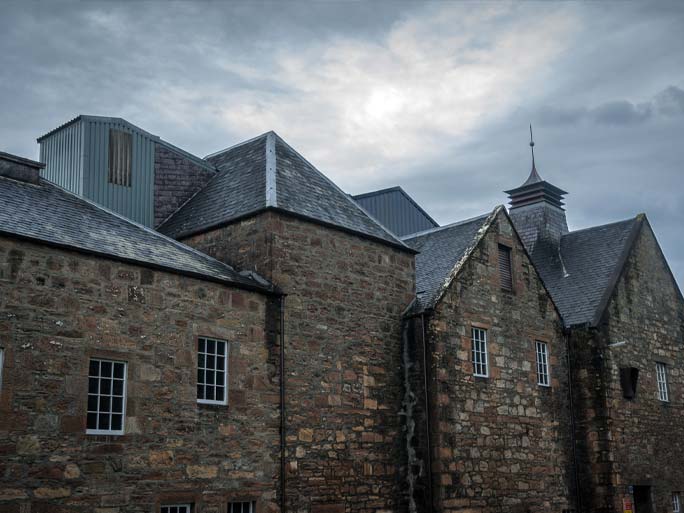 When actor Christopher Lambert called out for a ‘Double Glenmorangie on the rocks’ in the 1986 film, Highlander, he ruined an excellent malt, but also acknowledged the brand’s arrival as a major player on the world whisky stage.

Almost 20 years later Glenmorangie (it rhymes with orangey) joined the Louis Vuitton Moet Hennessy company, and as befits such high-end luxury status, it is now available in prestige, private edition, legend collection, limited edition and a Cask Master’s selection. And if you really want to empty your wallet, there is a rare limited-edition Glenmorangie finished in casks previously used to mature that prince of Bordeaux, Chateau Margaux.

It did not always live in such exalted company. There is mention of a brewery on the site at Tain on the Dornoch Firth, Ross-shire as far back as 1703. Two decades on, William Matheson took on the farm and converted the brewery to a distillery using two second-hand gin stills! The Macdonald & Muir company of Leith owned the brand for almost 90 years, and despite two world wars, prohibition, barley shortages and a threat to its Tarlogie Springs water supply, it prospered greatly; the workforce known as The 16 Men of Tain featuring in its advertisements.

Boasting the tallest stills in the business at 8 metres, with necks adding a further 5, Glenmorangie is a truly international brand, and such is its success, those 16 men now number 24.